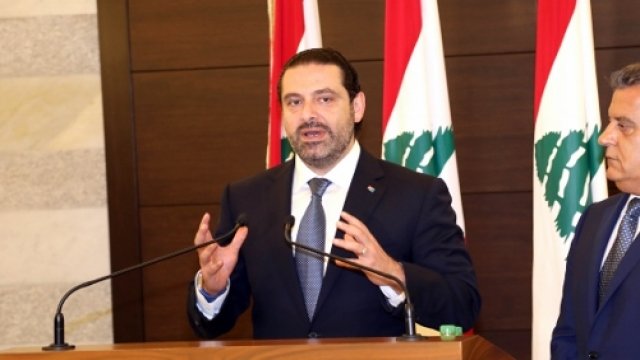 A month ago, Hariri gave an unusual televised statement, saying he feared for his life and was stepping down. He accused Hezbollah and Iran of interfering with other Arab states' affairs.

But something was off about Hariri's resignation, which he announced from Saudi Arabia. When he didn't return for two weeks, speculation grew that Saudi leaders had coerced his resignation.

Hariri denied those claims, but he delayed his resignation a day after arriving back in Beirut. Now he's completely walked it back, saying his coalition government with Hezbollah would "dissociate" from conflicts and disputes in the region.