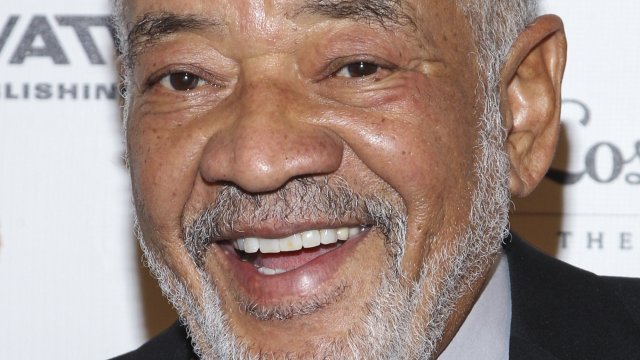 The singer-songwriter's family confirmed the news to The Associated Press. He died Monday in Los Angeles from heart complications.

Withers' music career took off with his very first album, which included the hits "Ain't No Sunshine" and "Grandma's Hands." A year later, his friendship anthem, "Lean on Me," hit No. 1.

Withers recorded several more popular tracks like "Use Me," "Lovely Day" and "Just the Two of Us." His work earned him three Grammy Awards and a place in the Rock and Roll Hall of Fame.

But he decided to pull the plug on his recording career in 1985 after becoming frustrated with the industry.

Withers is survived by his wife, son and daughter.