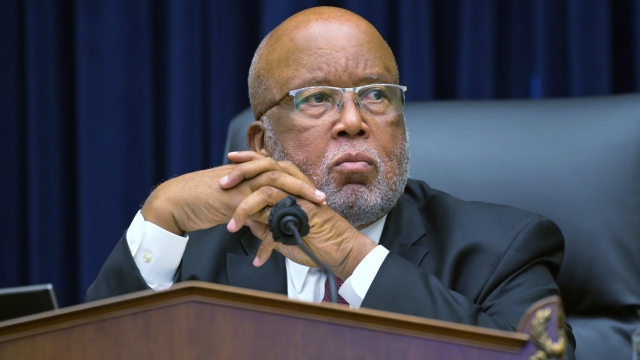 A Democratic congressman has filed a lawsuit against former President Donald Trump over the Jan. 6 insurrection at the Capitol.

Mississippi Rep. Bennie Thompson, who is the chairman of the House Homeland Security committee, filed the suit along with the NAACP.

It accuses Trump of inciting the riot and conspiring with extremist groups like the Proud Boys to stop the certification of President Biden's election victory.

The suit invokes what's commonly known as the Ku Klux Klan act of 1871, which allows lawsuits against government officials for conspiring to violate civil rights.

The plaintiffs are seeking unspecified monetary damages. Trump's lawyers will likely file a motion to have the suit thrown out.