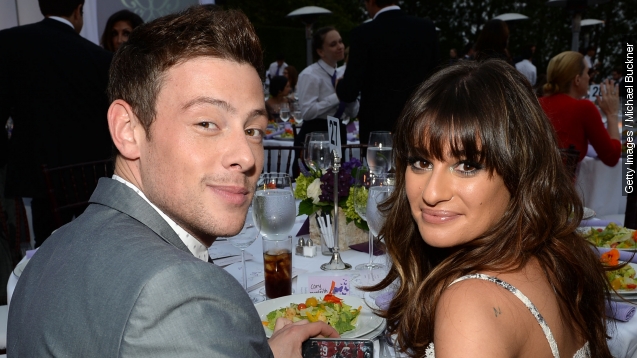 Lea Michele is remembering her former boyfriend Cory Monteith on the two-year anniversary of his death.

She posted a tweet saying: "Today we remember the laughter and joy you brought into our lives every day. We think of you always and love you so."

Attached was a silhouette picture of Monteith, whom Michele met on the set of "Glee."

In 2013, Monteith's body was found in a hotel room in Vancouver, British Columbia.

The toxicity report showed Monteith died of a drug overdose. The autopsy found heroin, alcohol and other substances in his body.

Michele, who is now in a relationship with Matthew Paetz, has not forgotten about her former love. She also tweeted a message in memory of Monteith's May 11 birthday — when he would've turned 33.

She said: “I know you’re serenading everyone right now… We love you Cory! Happy Birthday.”

The hashtag #2YearsWithoutCory is also trending worldwide on Twitter.