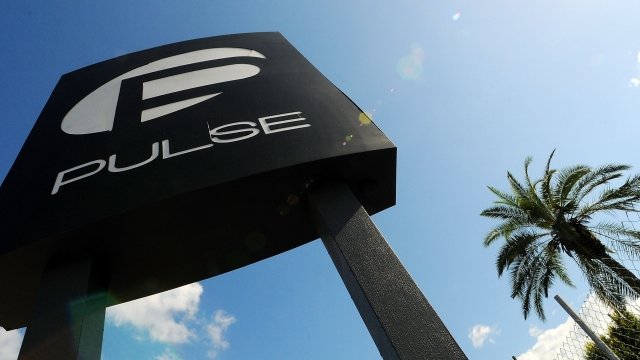 Lawyers say the father of the man who killed 49 people inside the Pulse nightclub in Orlando was an FBI informant for more than a decade.

The revelation that Seddique Mateen was working with the FBI has big implications for the shooter's widow, who is on trial for charges accusing her of obstructing investigations. Her lawyers asked the judge to either dismiss her case or declare a mistrial, saying if they'd known Mateen was an informant, they would have changed their arguments in court. Monday, the judge said he wouldn't declare a mistrial because the case is about the widow, not about Mateen.

The FBI dropped investigations into the gunman in 2013 and 2014. In the first case, he was investigated for what the FBI called "inflammatory comments." In the second, investigators reportedly looked into the shooter's connection to an American terrorist who carried out a suicide attack in Syria. Lawyers say Mateen worked for the bureau on and off from 2005 to 2016.

Right after the shooting in 2016, Mateen said he was sorry for what his son did and that he didn't know why his son did it.