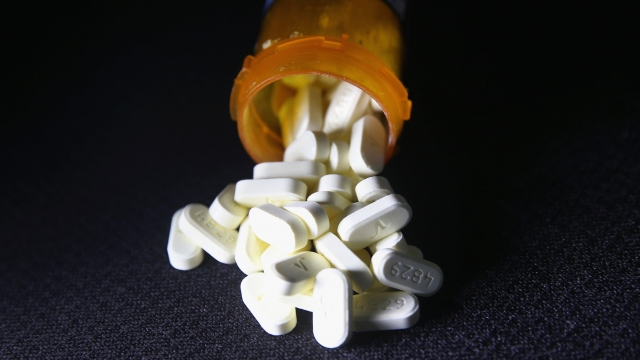 SMS
Lawyers Of Major Drug Companies Ask Judge To Step Down In Opioid Case
By Antoinette Miller
By Antoinette Miller
September 15, 2019
Since 1999, the opioid crisis has taken more than 400,000 lives, and the judge on the case wants to "do something meaningful to abate this crisis."
SHOW TRANSCRIPT

The major drug companies and retailers involved in a landmark opioid case are asking for the head judge to step down. U.S. District Judge Dan Polster has been on the case since the beginning, but defendants are asking he step down because they question his "impartiality" for wanting both sides to settle.

Since 1999, the opioid crisis has taken more than 400,000 lives, and at the case's first hearing, Judge Polster stated his goal was to "get some amount of money to the government agencies for treatment," and "do something meaningful to abate this crisis."

In a brief filed Saturday, lawyers of some of the major companies and retailers involved, such as Purdue Pharma, Johnson and Johnson and Walmart, said that since the start of the case, Judge Polster had been biased in his comments and goals of the trial. They wrote, "the court's statements have made clear that these objectives – to abate what the Court described as a social crisis – are personal."

More than 2,000 plaintiffs are suing these drug companies and distributors, and their lawyers called the attempt to remove Polster from the case a desperate move in what they say is another tactic in trying to delay the trial.