Russian Lawyer Who Met With Trump Jr. Tells NBC She Is 'An Informant' 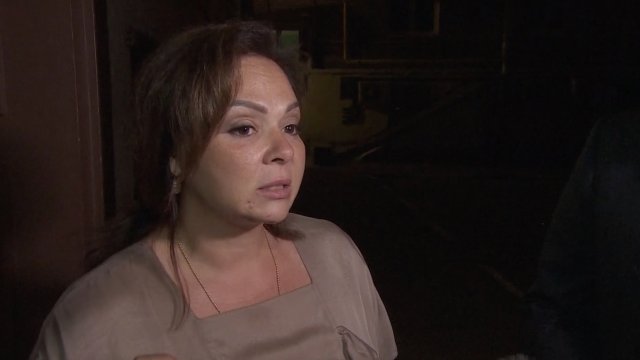 Remember the lawyer at the center of that controversial June 2016 Trump Tower meeting? It seems she's changed her tune, and she told NBC she was an informant for Russia.

The lawyer we're talking about is Natalia Veselnitskaya. When word of the Trump Tower meeting got out in 2017, she claimed she didn't work for the Russian government.

But in a new exclusive interview with NBC, Veselnitskaya said, "I am a lawyer, and I am an informant."

She confirmed an active relationship with Russia's prosecutor general.

So why does this matter? That comes back to Robert Mueller's investigation.

Mueller is investigating Russia's interference and possible collusion with the Trump campaign in the 2016 presidential election. If Veselnitskaya had an active relationship with bigwigs in Russia during her meeting with Donald Trump Jr. and others, that could be strong evidence of collusion.