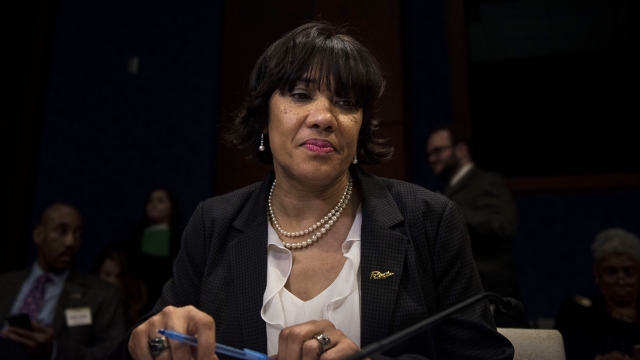 SMS
Lawsuit Says Flint Mayor Tried To Divert Charity Donations To Her PAC
By Grant Suneson
By Grant Suneson
May 10, 2016
A former city administrator says she was fired for telling Flint's legal counsel that the mayor tried to divert charity funds to her PAC.
SHOW TRANSCRIPT

Flint Mayor Karen Weaver is in hot water after a former employee filed a lawsuit claiming Weaver tried to divert aid funds meant for the people of Flint, Michigan, to her own campaign fund.

Henderson said she told Flint’s legal counsel about the allegations and claims she has the emails and texts to prove it. But three days later Henderson was fired, and her lawsuit says it was because she voiced those concerns.

Henderson’s lawyer told CNN: "My client was brought in to help the City of Flint. She did a very good job in that regard. She did the right thing here to report this red flag, and she was punished for it."

The lawsuit claims the city violated both Henderson’s contract and state whistleblower protections by firing her.

Mayor Weaver and the City of Flint both declined to comment, citing pending litigation.

According to Newsy’s partners at WXYZ, the damages from Henderson’s suit could exceed $1 million. But for Weaver, who campaigned on the promise of fixing Flint's poisoned water system, the damage could be even more severe.