Lawsuit Alleges LaCroix Is Misleading Consumers About Its Ingredients 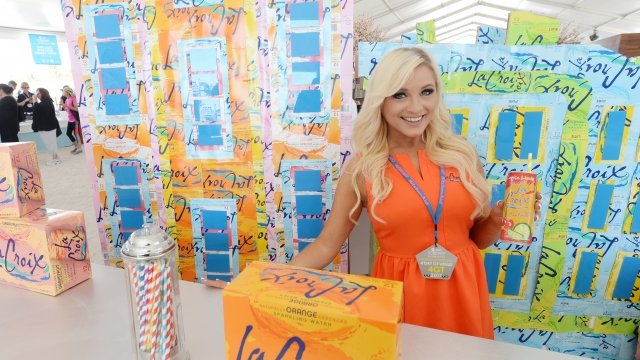 A woman is suing the parent company of LaCroix, alleging it falsely advertised the drink as 100 percent "all-natural."

The class action lawsuit says test results found the sparkling water contained "a number of artificial ingredients" and alleges LaCroix is "intentionally misleading consumers." Of the ingredients mentioned is linalool, which is a chemical used in some insecticides.

But according to Popular Science, linalool is also naturally-occurring and found in many types of flowers and spice plants – like mint and cinnamon. While it is an additive in some insecticides, it’s not really poisonous to humans. The outlet called the suit a "stretch" and "a product of alarmist, chemophobic ideas about what we put in our foods."

LaCroix's parent company denied the allegations in a statement, saying it stands by the product's claim of containing only carbonated water and natural flavors. It also said the lawsuit's allegations were "false, defamatory and intended to intentionally damage [the brand]."