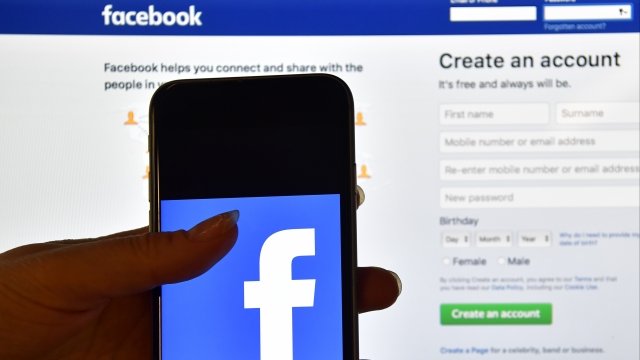 Facebook has been accused of using its apps to gather information on users and their friends — even those not on the social network.

The Guardian, which first reported the new claims, says the filing pulls from confidential emails and messages between Facebook executives. A Facebook spokesperson told the Guardian the "claims have no merit." 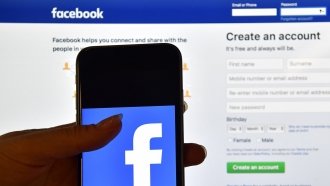 These new allegations come as Facebook is seeing backlash at home and abroad about how it deals and protects with its users data.

Facebook CEO Mark Zuckerberg met with European Union lawmakers earlier this week to discuss the company's use of personal data, among other things. He made a similar trip to the U.S. Senate in April.

And in March, it was revealed that data firm Cambridge Analytica harvested data from over 50 million Facebook profiles. That information was reportedly used to target American voters during the 2016 presidential election.