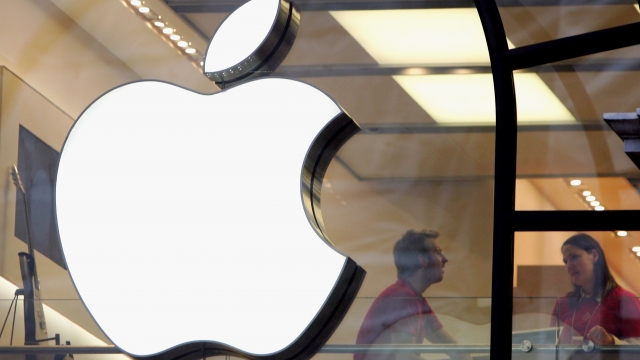 Apple has been hit with another lawsuit. The company is accused of not being completely truthful about iPhone sales, which the suit says artificially boosted Apple stock.

The City of Roseville Employees' Retirement System filed the lawsuit in Oakland, California. It's seeking damages for investors who bought Apple stock between Nov. 2, 2018 and Jan. 2 of this year. It alleges hundreds of thousands of those investors suffered economic loss.

The lawsuit alleges Apple knew iPhone sales were lower than expected in November, months before it publicly announced the slump.

It also accuses Apple of covering up production orders and price cuts. Apple doesn't report unit sales anymore, which the lawsuit claims is a way to hide declines in sales and raise stock prices.

In the past, Apple CEO Tim Cook has blamed declining revenue on slow iPhone sales in China, as well as a decline in upgrades overall.

The class-action suit was filed on the same day Apple and Qualcomm reached a settlement and agreed to drop all litigation over patents and licensing.