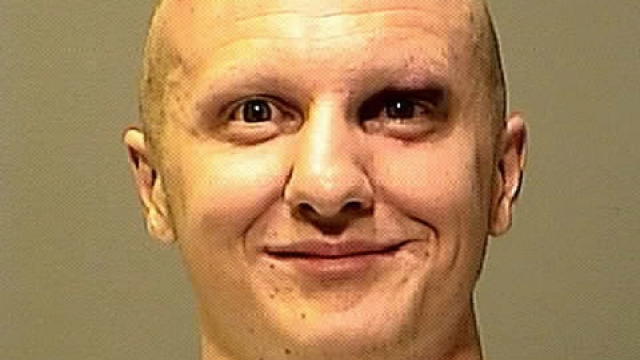 A federal court official told KPNX late Wednesday the lawsuit thought to be filed by Jared Lee Loughner was actually written by another inmate.

A lawsuit that was originally believed to have been filed by the gunman who shot former U.S. Rep. Gabby Giffords in a mass shooting in Arizona in 2011 could be a hoax.

The federal court filing blames Giffords for emotional and psychological distress, claiming he is innocent and was "hand-picked" to be an assassin.

The two-page suit reads, in part, "My incarceration is illegal. I am actually innocent. I was framed." It also claims the government put a chip in his head and that Giffords only pretended to be shot and is part of a "global plot to take away our civil liberties."