Net Neutrality Was Repealed, But It's Not Dead Yet 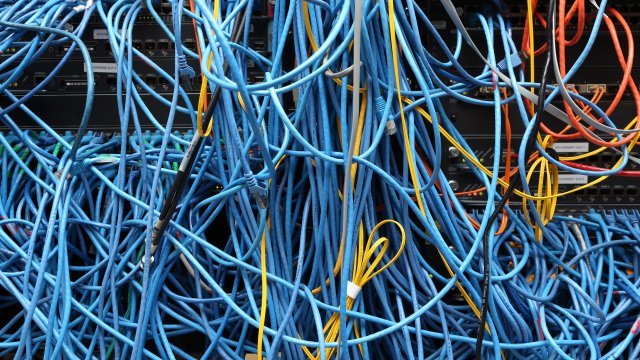 SMS
Net Neutrality Was Repealed, But It's Not Dead Yet
By Evan Thomas
By Evan Thomas
April 23, 2018
Net neutrality protections are going away, but a lot of groups are suing to keep them in place.
SHOW TRANSCRIPT

Net neutrality is going away. The Federal Communications Commission's new rules have gone into effect in the Federal Register and started reversing some of the protections that aimed to keep the internet a level playing field.

Some critical sections that detail exactly which services will be affected are still up in the air, waiting for the FCC to follow up. But once it does, internet providers will once again be information services, rather than telecommunications services. This means they could start blocking or slowing down content or start up "fast lanes" to charge more money for preferential treatment on their networks.

It might not happen immediately. When the FCC first announced the rollback, companies like Comcast said they had no plans to block or throttle content. But some law experts expect ISPs will make subtle changes over time all the same to take more advantage of lax rules.

The good news for net neutrality advocates is there are so many lawsuits pending against the change that the courts consolidated them into one mega-case with dozens of plaintiffs, including tech companies and 23 state attorneys general. 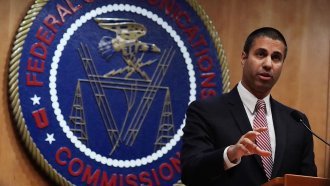 And while they fight it out in court, more than a dozen states are also working on legislation to protect net neutrality for residents and businesses. In Oregon and Washington state, it's already law.

The opposition lawsuit doesn't have a court date yet, and we also don't know when the FCC will get around to updating the last sections of the repeal. But one thing is for sure: Even though the rules are changing, net neutrality still isn't settled by a long shot.