How Pensions For US Presidents Have Changed — And Could Change 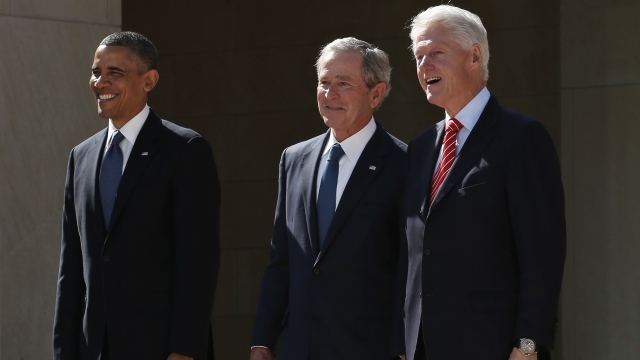 SMS
How Pensions For US Presidents Have Changed — And Could Change
By Katherine Biek
By Katherine Biek
May 4, 2017
Lawmakers say they plan to reintroduce a bill to further limit presidential pensions. Barack Obama struck down the bill while in office.
SHOW TRANSCRIPT

It's hard to take a 9-to-5 job after you've been the president of the United States. So after leaving the White House, all former presidents receive money annually from the government.

In 2016, then-President Barack Obama vetoed a bill that would've reduced that total if a former president's outside income equals $400,000 or more.

But now that Obama is reportedly getting paid that very amount to speak on Wall Street, lawmakers tell USA Today they plan to reintroduce the bill.

So how much does the government pay former commanders in chief?

The Former Presidents Act sets the yearly presidential pension equal to a Cabinet secretary's salary, which is currently set at $207,800. 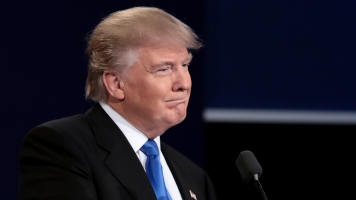 Trump Isn't The First President To Give His Salary To Charity

They can thank former President Harry Truman for those pensions.

After leaving the White House, Truman's finances were very modest. And partly in response to his financial situation, his successor, Dwight D. Eisenhower, signed the Former Presidents Act in 1958.

But Truman never got any money from the legislation. Eisenhower was the first to benefit from its provisions.