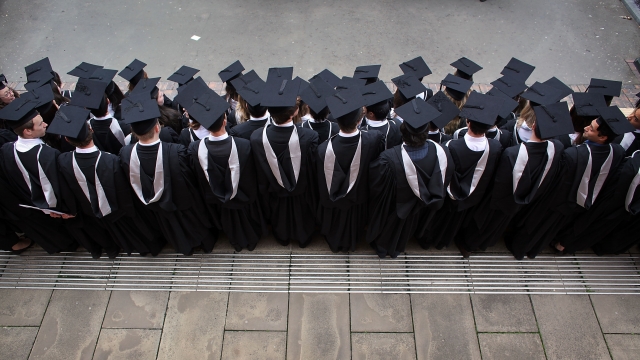 It's called the What You Can Do For Your Country Act, and it aims to expand the pool of student loan borrowers who'd be eligible to have their debt canceled.

Federal data shows that as of last year, the government's forgiven just 206 borrowers' loans under the program, even though more than 41,000 people have applied.

This new bill suggests changes like making all federal loans and federal repayment plans eligible for the program, instead of just some. It would also streamline the application process for loan forgiveness. And — maybe the biggest change — borrowers could have 50 percent of their loans forgiven after 5 years instead of 10.

Supporters of the legislation, which has backing from several presidential candidates, say reworking the program would bring more people into public service work.

But the Trump administration's 2020 budget for the Education Department proposes cutting the program altogether, which critics argue will will steer people away from certain jobs, like police officers, firefighters and public defenders.