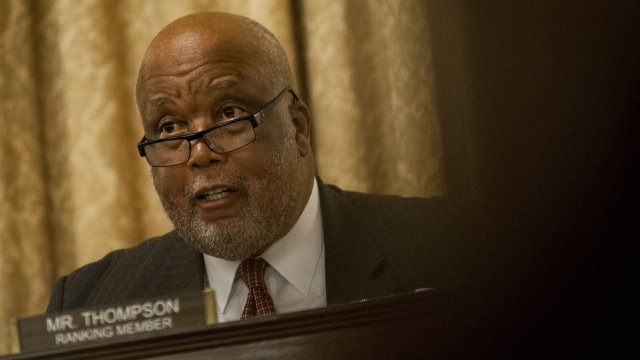 Reps. Bennie Thompson, Cedric Richmond and Sheila Jackson Lee released a joint statement on Monday. They said the explosions in Austin have "become a national security issue and the full investigative force of the federal government must be focused on stopping these attacks."

Two people have died and four others have been injured in the recent blasts in Austin. Police believe they're looking for a "serial bomber."

The first three incidents happened when the exploding packages showed up at people's homes, but Sunday's blast was different. It detonated on the side of the road, injuring two people, and police said it may have been set off by a tripwire.

Another package reportedly destined for Austin exploded in a FedEx facility near San Antonio early Tuesday. The FBI told CBS News there's a chance it may be linked to the other explosions.