Lawmakers Call For Action After The Deadly School Shooting In Florida 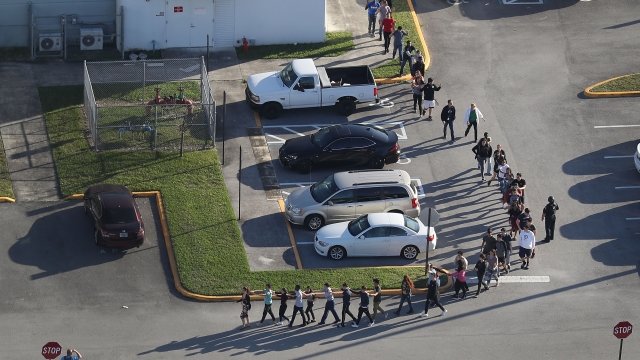 SMS
Lawmakers Call For Action After The Deadly School Shooting In Florida
By Lindsey Pulse
By Lindsey Pulse
February 15, 2018
Lawmakers are reacting to the school shooting in Florida that left more than a dozen people dead.
SHOW TRANSCRIPT

Current and former lawmakers are speaking out after a school shooting in Florida left at least 17 people dead.

"This happens nowhere else other than the United States of America. This epidemic of mass slaughter, this scourge of school shooting after school shooting," Sen. Chris Murphy said.

Murphy has been an outspoken advocate of gun control legislation for years. He represents Connecticut, the state where the Sandy Hook Elementary School shooting happened in 2012. 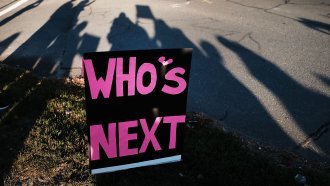 Former Rep. Gabby Giffords called on Congress to act and denounced politicians that "vote against our safety." Giffords was shot in the head in 2011 at a meet-and-greet in Tucson, Arizona.

Florida Sen. Marco Rubio tweeted updates of the event and said, "Today is that terrible day you pray never comes."

President Donald Trump and Vice President Mike Pence also tweeted their condolences. Trump said, "No child, teacher or anyone else should ever feel unsafe in an American school."