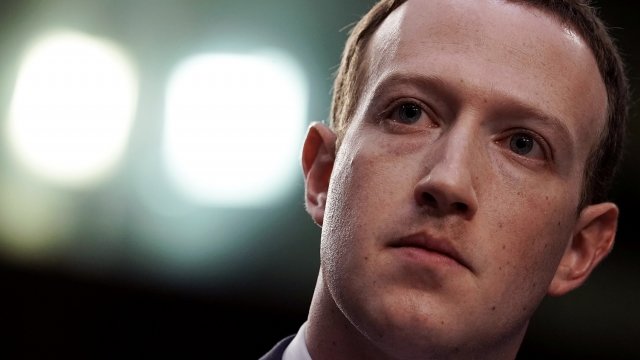 "Yes or no, will you commit to changing all the user default settings to minimize to the greatest extent possible the collection in use of users' data?" Rep. Frank Pallone, D-N.J., asked.

Rep. Joe Barton, R-Texas, said: "You can pretty well set up your Facebook account to be almost totally private. But you have to really work at it." 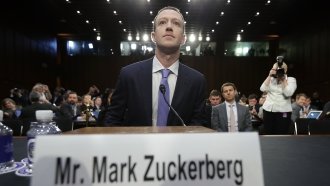 Lawmakers Seem Very Concerned About A Lack Of Transparency At Facebook

And Rep. Bobby Rush, D-Ill., asked: "Should Facebook by default protect users' information? Why is it on the user to opt in to privacy and security settings?"

In March, Facebook announced it revamped its settings menu to make it easier for users to control their privacy settings.

But lawmakers said during Wednesday's hearing the company should commit to making those settings even more accessible so users can have more control over their personal information.