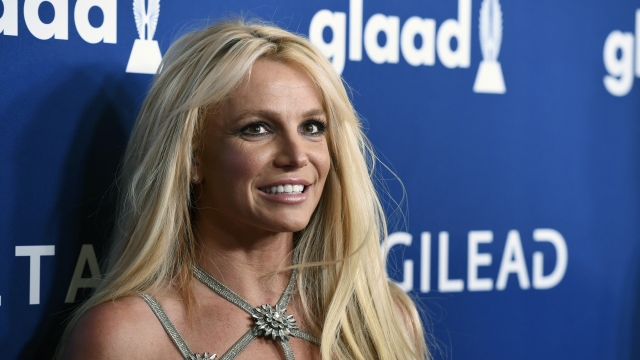 The Free Britney movement has gained the support of some Republican lawmakers.

Reps. Matt Gaetz and Jim Jordan are calling on the House Judiciary Committee to take up unjust conservatorships in a hearing.

The lawmakers released a statement saying this issue goes beyond one of the greatest pop stars in history and that there are people who "have less of a voice" being stripped of their freedoms in similar situations.

Britney Spears has launched a legal battle to remove her father as conservator of her estate.