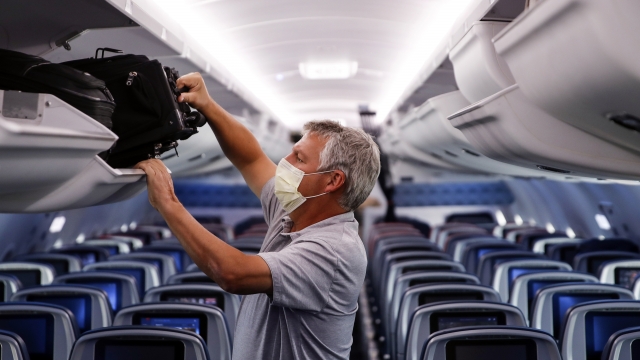 There's been an uptick in unruly passenger incidents on commercial flights.

Flight attendants got to tell lawmakers about the rise in harassment and violence on planes during a house committee hearing.

They've dealt with racial slurs, spitting and assault. And the flight attendants' union says this poses a safety hazard for everyone.

"Flight attendants are the eyes throughout the aircraft for threats to safety of flight - depressurization, fires, medical emergences including potential medical emergencies in the flight deck," said Sara Nelson, President of The Association of Flight Attendants. "We cannot afford to lose any time when responding to emergency or preparing for an emergency landing. Disturbances in the cabin are also a distraction from the flight deck and could compromise the safety of flight."