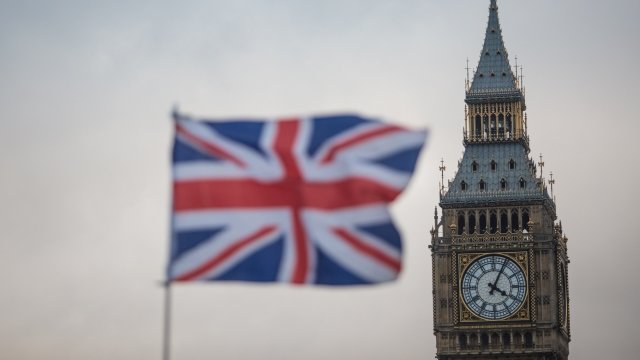 By Cristina Mutchler
December 4, 2018
U.K. lawmakers found the British government in contempt of Parliament for not releasing all legal advice from the attorney general on the Brexit deal.
SHOW TRANSCRIPT

The British government faced another bump in the road to the Brexit deal Tuesday.

U.K. lawmakers found the government in contempt of Parliament for not publishing its full legal advice about the Brexit plan.

They're demanding that advice from the attorney general be released ahead of next week's Brexit vote, and the government says it'll release that Wednesday. It'll reveal what the country's top law official advised about the terms of the U.K.'s proposed withdrawal from the European Union.

Last month, EU leaders unanimously approved a Brexit deal that would see the U.K. leaving the bloc by the end of March.

Back in the U.K., Prime Minister Theresa May has tried to shore up support for the deal but has faced resistance from opposition leaders and even some politicians in her own party.

Lawmakers will continue discussing Brexit-related issues up until they vote on the agreement next week.