Lawmakers Are Getting The Ball Rolling On A National Privacy Law 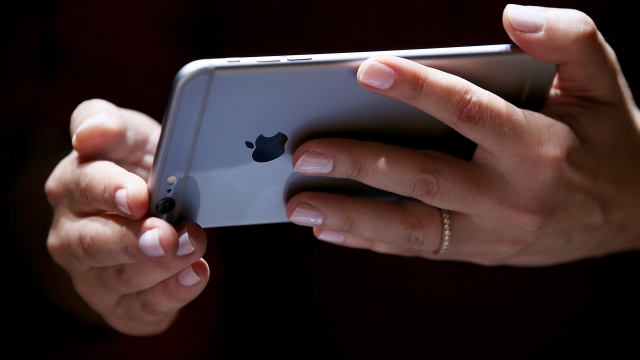 SMS
Lawmakers Are Getting The Ball Rolling On A National Privacy Law
By Cristina Mutchler
By Cristina Mutchler
February 27, 2019
The Senate Commerce Committee heard from big tech representatives on a potential federal privacy law during a hearing Wednesday.
SHOW TRANSCRIPT

Bipartisan lawmakers want to start piecing together framework for a federal data privacy law – and they're turning to the tech industry for help.

During a privacy hearing Wednesday, the Senate Commerce Committee heard testimony on the issue from big tech representatives and trade experts.

While most agree that national comprehensive legislation is needed, it's not entirely clear how to go about it.

One point of contention is how much authority to give the Federal Trade Commission in order to regulate privacy practices, and issue punishments for companies that aren't in compliance. Currently, the FTC is responsible for oversight, but doesn't have the power to crack down.

The House Energy and Commerce panel also held a hearing on the same topic Tuesday.

Sen. Mark Warner told the Washington Post that he hopes lawmakers will have proposals in place later this year.