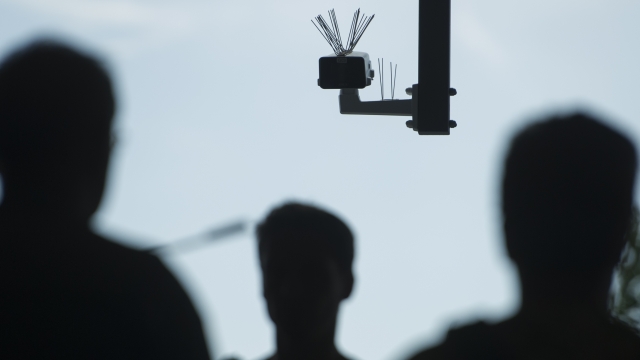 DHS officials testified before the panel on concerns about the ways the agency is utilizing the technology.

"Americans may not know when, where or why the department is collecting their biometrics. People also may not know that they have the right to opt out, or how to do so," Thompson said.

Recent media reports have indicated that the FBI and ICE have been scanning millions of drivers' license photos without knowledge or consent to create an unofficial surveillance database.

Here's the problem with that: Congress hasn't given the green light for the development of such a system. That's why it's looking at creating some oversight.

The surveillance tool isn't always reliable or accurate, and it's also prompted privacy concerns. Critics worry that abusing the technology would facilitate tracking people without their permission. Last year, the ACLU asked Amazon to stop selling its facial recognition services to law enforcement on the grounds that it could lead to the profiling and targeting of minority groups.

"The data right now is that women and dark-skinned people are misidentified more than anybody else," asked Rep. Thompson.

"So is that women and dark-skinned people?" said Thompson.

Those who support these types of software uses call it a public safety tool, pointing out that there's no legal expectation of privacy in the public domain.

"This technology, in my judgment, has really protected the nation from drug smugglers, gang members and potential terrorists," said Rep. Michael McCaul.

Big tech has even weighed in on the issue. Last July, Microsoft urged Congress to put more regulation on facial recognition technology.

Earlier this year, San Francisco became the first city in the U.S. to ban facial recognition tools from local government use.