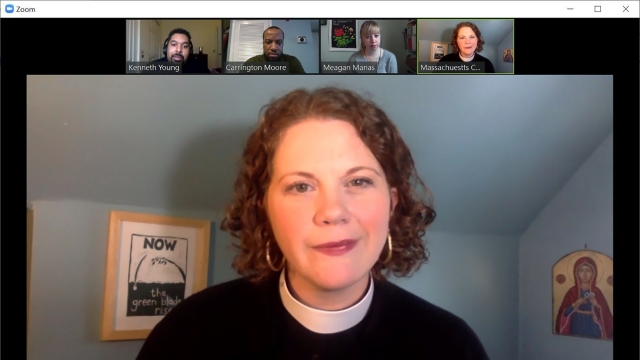 Democratic lawmakers are calling on federal regulators to launch an investigation into the video conferencing service Zoom over its reported privacy and security issues. The call comes amid a chorus of accusations that Zoom has attempted to hide its problems.

The FTC has thus far declined to comment on whether it plans to initiate a probe, but one shareholder has filed a class-action lawsuit against the company in San Francisco federal court. The suit claims that Zoom's failure to disclose any flaws has affected its stock price, which has fallen in recent days.

Zoom CEO Eric Yuan addressed the concerns in a blog post last week. He said the company had fallen short of expectations and is taking steps to better identify and "fix issues pro-actively" over the next 90 days.

Zoom has become one of the go-to platforms for many people now working and learning from home amid the coronavirus pandemic. But the company has been criticized for sharing personal information about its users without authorization.

Zoom has also come under fire for its alleged vulnerability to hackers. Users have been harassed by so-called "Zoombombers" — uninvited users who hijack a session to harass participants.

In response, the FBI has warned schools to exercise caution when using the platform. A number of companies and state agencies have also banned people from using the service, including Tesla and the New York Department of Education.