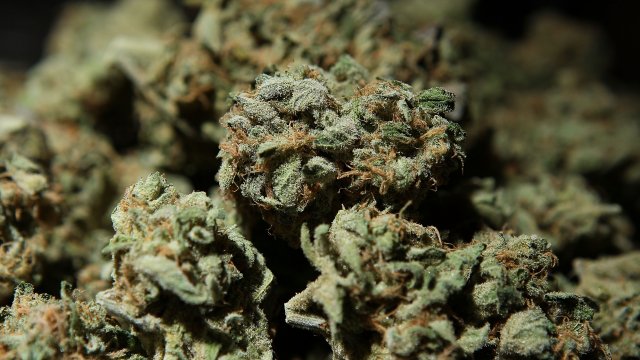 Sen. Kamala Harris and Rep. Jerry Nadler want to decriminalize marijuana federally and wipe criminal records clean of past marijuana-related convictions. And they're introducing legislation to do so.

If passed, the lawmakers' proposed measure — the Marijuana Opportunity Reinvestment and Expungement Act, or MORE Act — would do a lot of things. First, it would remove marijuana from the Controlled Substances Act, which lists illegal substances like ketamine and methamphetamine — allowing states to write their own rules when it comes to pot.

Second, it would help protect people who use marijuana from being denied benefits from federal agencies, and help protect immigrants from being deported for pot-related convictions. And third, it would establish a 5% cannabis tax that would go toward grants for minorities and low-income communities.

Harris and Nadler both said the war on drugs has disproportionately impacted people of color, and it's time to fix that.

The bill has a tough road ahead of it. And while it may pass the House, it will definitely have a tougher time in the Republican-controlled Senate.