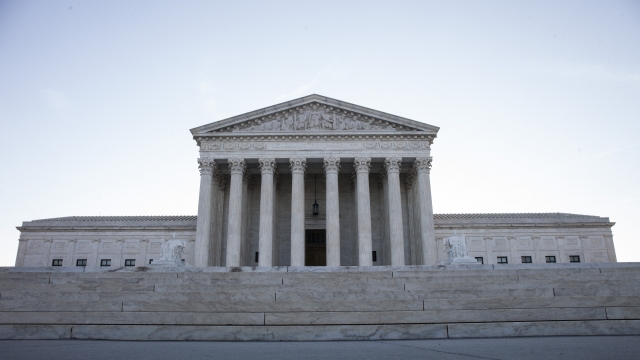 The brief comes in support of a Louisiana abortion access law that is being challenged in a case scheduled to heard by the Supreme Court in March. The law in question requires a doctor performing an abortion to have admitting privileges at a hospital within 30 miles. Critics argue that is not medically justified.

The brief states that "Forty-six years after Roe was decided, it remains a radically unsettled precedent," adding that "Roe's jurisprudence has been haphazard from the beginning."

In December, a brief signed by mostly Democrats was filed in support of the challenge of the Louisiana abortion access law and Roe v. Wade.

A decision should come before the end of June.