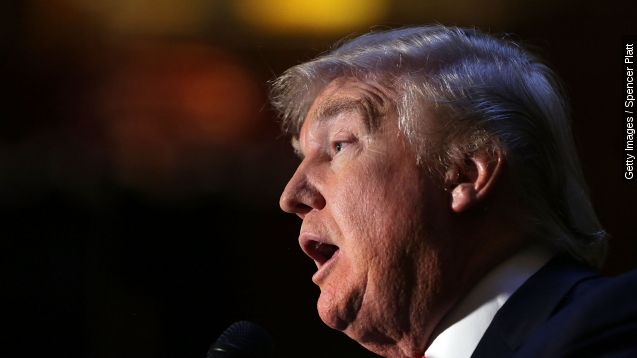 Donald Trump will host "Saturday Night Live," and Latino groups are protesting the show's decision to have him at the helm.

And, if you've somehow missed this, too, Donald Trump isn't super popular with Latinos.

So it's not surprising that Latinos are protesting the show's decision to have Trump host. (Video via National Hispanic Foundation for the Arts)

Protesters are delivering a petition with more than 450,000 signatures to NBC at 30 Rockefeller Plaza, where 'SNL' is shot. (Video via NBC)

It seems highly unlikely the network will drop Trump, even though it already cut ties with the presidential hopeful for "The Apprentice" and his "Miss USA" pageant.