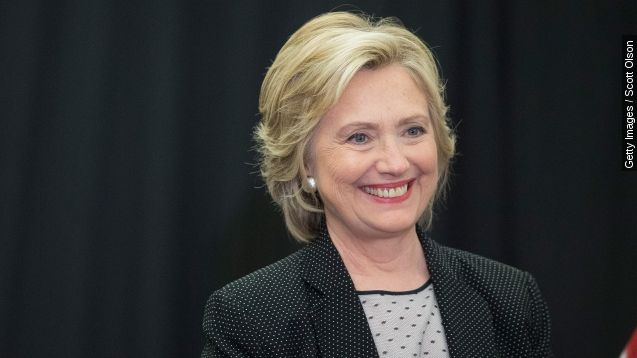 The State Department was supposed to release 82 percent of Hillary Clinton's Secretary of State emails by the end of 2015. They failed.

The U.S. State Department released another batch of Hillary Clinton’s emails from when she was secretary of state, but not as many as they were supposed to.

More than 5,500 pages of emails were published Thursday, bringing the portion of those messages released up to 76 percent. But a court ordered the department to have 82 percent of them out by the end of 2015 — leaving them 3,000 pages short.

The department said in a statement, "We have worked diligently to come as close to the goal as possible, but with the large number of documents involved and the holiday schedule, we have not met the goal this month."

The emails are taking so long to publish because staffers have to go through each one and make sure no sensitive information is being released.

To make up for the 2015 shortfall, the State Department said more emails will be released during the first week of 2016.