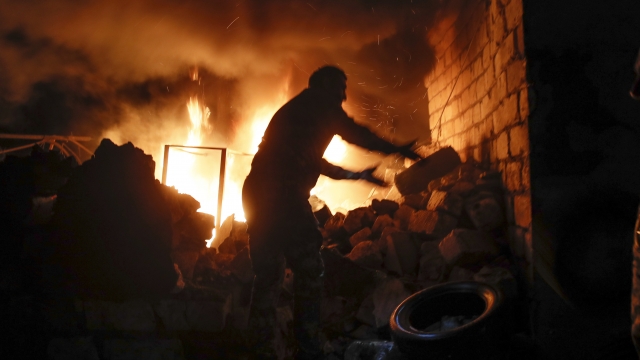 The two countries accused each other of violations hours into the truce, which was brokered by the U.S.

The fight over disputed territory has killed thousands of people in the last month. Two other cease-fires negotiated by Russia also unraveled.