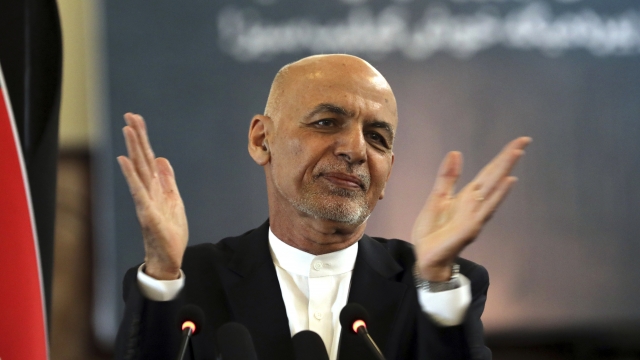 The last cable that came from the U.S. Embassy in Kabul, Afghanistan on Saturday gives us some insight into what they were thinking and essentially there was a lot more going on than they were making the public aware of.

The five-page, sensitive but unclassified document shows that the U.S. was aware of the possibility that Afghan President Ashraf Ghani would leave the country a day before the Taliban would enter Kabul.

The document said, "Post contacts close to key power brokers... said the [Ghani] address could foreshadow Ghani's resignation and the announcement of a transitional government."

Ghani's comments, according to the translation of this document, said "I've always worked for building Afghanistan. I will continue my efforts."