Last Of The 'Angola Three' Is Closer To Freedom 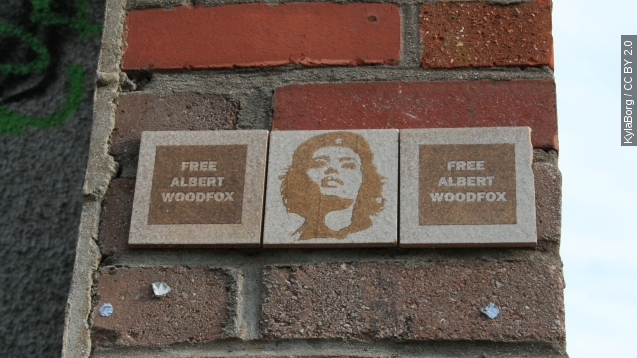 After more than 40 years of solitary confinement, the last member of the Angola Three left in prison is one step closer to freedom.

On Monday, a federal judge ordered Albert Woodfox's release, overturning Woodfox's conviction for the 1972 murder of a guard at Louisiana State Penitentiary, also known as Angola. (Video via Gold Circle Films / 'In the Land of the Free')

And although the judge in this case ordered him free for his "extraordinary circumstances," his future is uncertain.

That's because the Louisiana Attorney General says he will appeal the decision, maintaining Woodfox's guilt in the 1972 killing. (Video via WWL-TV)

That's despite the fact that the guard's widow is one of many who have supported Woodfox's cause, and said in the 2010 documentary In the Land of the Free she believes he's innocent.

"They have been living a nightmare for 36 years," the victim's widow Teenie Verret said.

The murder the three men were put in solitary for happened during a prison riot in April of 1972. Of the other two, Wallace died of cancer in 2013 and King was released in 2001.

This video includes an image from KylaBorg / CC BY 2.0.