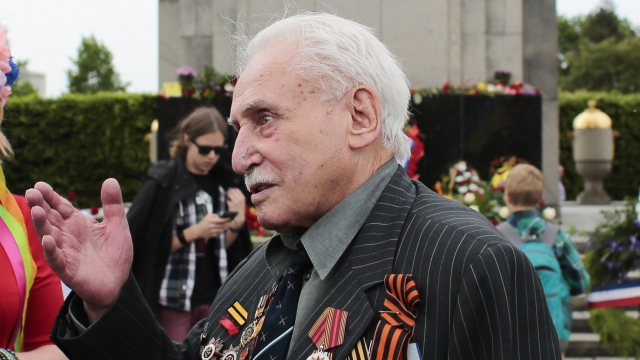 The last surviving soldier who helped liberate the Nazi death camp at Auschwitz died in Germany over the weekend.

David Dushman was a soldier for the Soviet Red Army during World War II.

Following his military career, Dushman went on to become an international fencer.