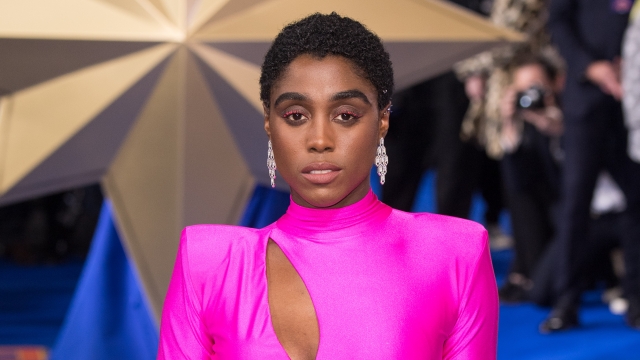 The Daily Mail cited an unnamed "movie insider" for the casting news.

As "James Bond" fans know, rumors have been swirling for a while now that Daniel Craig is getting ready to hang up his tux for good as 007.

The Daily Mail, citing an unnamed "movie insider," says Lynch will star in franchise's next film. To be clear, the outlet says she won't be *the* James Bond, rather,  she'll play an agent who takes over Bond's secret agent number.

Lynch is best known for playing Rosaline Capulet in the ABC period drama series "Still Star-Crossed" and Maria Rambeau in "Captain Marvel," which was released earlier this year. And many fans on social media applauded her potential new groundbreaking role.

But the report has yet to be officially confirmed, and we've seen these types of rumors before. More than a dozen actors — including Richard Madden, Idris Elba and Tom Hiddleston — have been rumored to take over the role of Bond in upcoming films.

The next Bond film, which we don't know the title of yet, is currently being shot in Italy and the U.K. and is expected to be released in 2020.