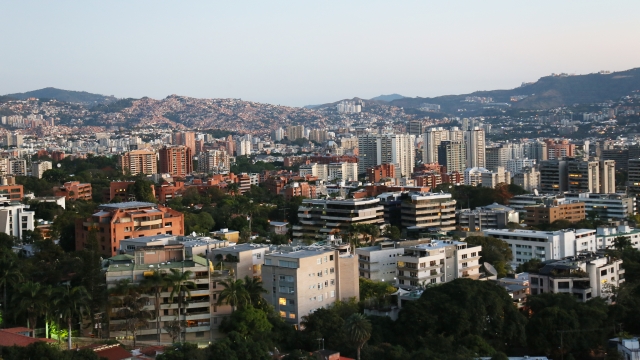 Venezuela says a massive power outage engulfing the country was caused by a hostile "electromagnetic attack."

Some 94% of Venezuela's telecommunications infrastructure was reportedly knocked out by the blackout, and its internet connectivity was only running at about 10%.

Venezuela's government says it's in the process of reconnecting the country and set up mechanisms to supply drinking water, provide transportation and monitor the situation at health centers.

As of Tuesday morning, power in the country's capital city, Caracas, had been restored.

Blackouts happen all the time in Venezuela, but rarely on this scale. The government subsidizes most electric bills, so residents only pay a couple dollars a month. But top officials have been accused of stealing money reserved for the nation's electricity.