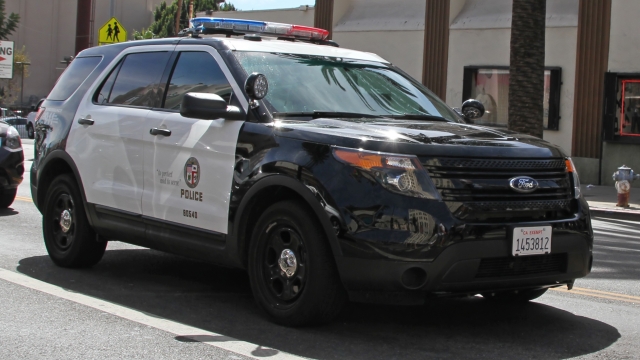 In an interview with "60 Minutes" that aired Sunday, President-elect Donald Trump said he plans to immediately deport between 2 million and 3 million undocumented immigrants — especially those with criminal records.

But Trump might not get the help he wants from the Los Angeles Police Department.

"I don't intend on doing anything different," he said. "We are not going to engage in law enforcement activities solely based on somebody's immigration status. We are not going to work in conjunction with Homeland Security on deportation efforts. That is not our job, nor will I make it our job."

For nearly 40 years, the department has prohibited its officers from stopping people just to figure out their immigration status.

In 2014, the department stopped following some requests from U.S. Immigration and Customs Enforcement to keep inmates who are undocumented immigrants past their jail terms.

Under that policy, the department can still hold inmates past their jail time if a judge finds probable cause.

Officials said the 2014 decision not to comply with all immigration agency requests was made to build trust between the department and the community.

"The federal government is in charge of enforcing federal immigration laws, not us at the local level, and that responsibility can't be forced on local law enforcement," Los Angeles Mayor Eric Garcetti said while making the announcement in 2014.