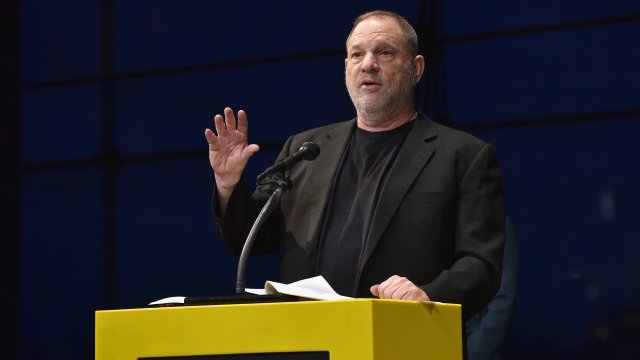 The DA formed a special task force last year to handle such cases amid the Weinstein scandal and fallout. The group will review the cases and decide whether to bring forth charges.

The district attorney's office is already reviewing two other cases against Weinstein that could also result in charges.

Weinstein has been accused of sexual harassment and abuse, including rape, by multiple, often high-profile women, but he has yet to be charged with any crime.