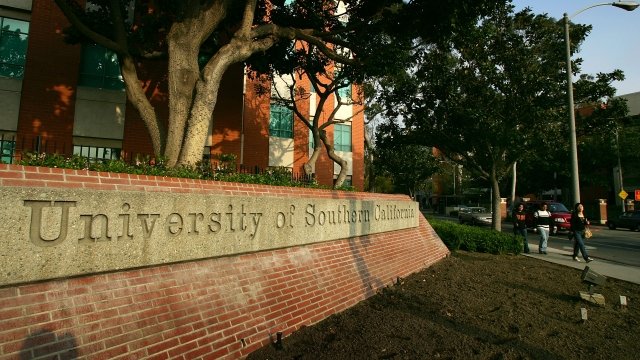 The Los Angeles Police Department is investigating more than 50 complaints of misconduct that have been filed against a former University of Southern California gynecologist.

On Tuesday, police said allegations against Tyndall date from 1990 to 2016. Officials estimate he could have treated more than 10,000 patients at USC.

The university's president agreed to resign last week after USC disclosed it began investigating Tyndall in 2016. At the time, the university didn't report the complaints to California's medical board.

USC placed Tyndall on administrative leave at the start of its internal investigation and entered into a separation agreement with him in 2017. Tyndall defended his medical exams as thorough and appropriate when speaking to the Los Angeles Times.

LAPD Captain Billy Hayes told reporters Tuesday that the majority of the complaints the department is investigating were called in through USC's hotline.

At least a dozen lawsuits have been filed against Tyndall and USC.