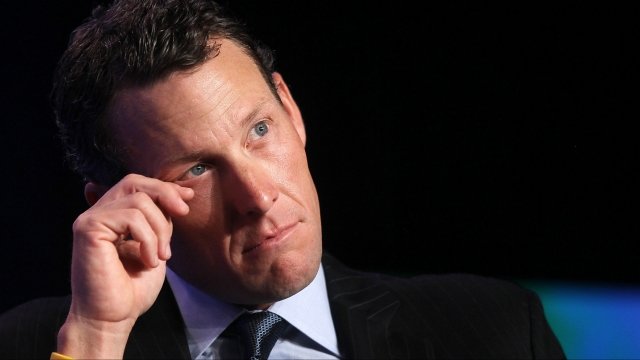 That settlement avoids an upcoming lawsuit in which the Fed was seeking $100 million in damages.

The Justice Department wanted money tied to the U.S. Postal Service's sponsorship of Armstrong and his team. The suit claimed Armstrong's 2013 revelation he and his entire team had used performance enhancers diminished the value of the sponsorship. The DOJ also requested the sponsorship money be returned.

Part of the $5 million payment will go to Armstrong's former teammate Floyd Landis, who was the whistleblower in the doping scandal. Armstrong will also pay Landis' legal fees.