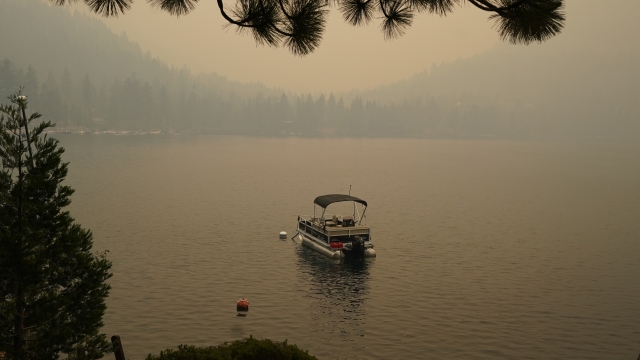 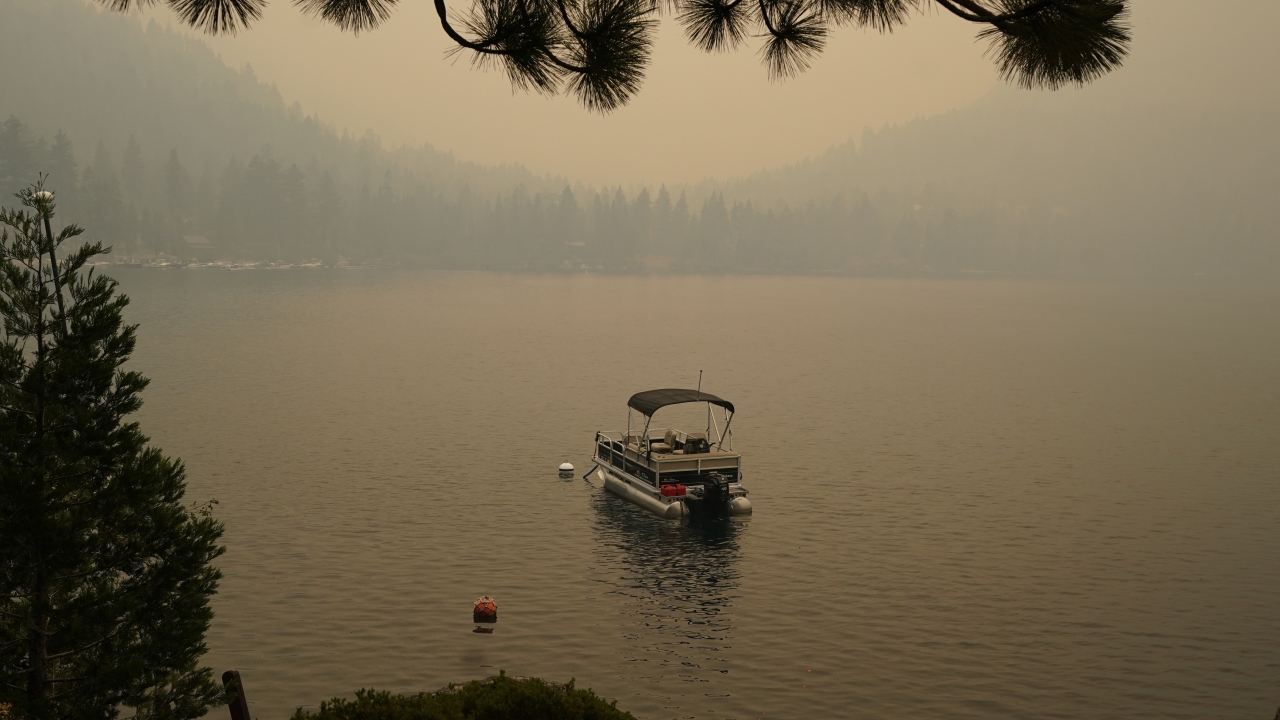 Some 14,000 firefighters facing changing weather conditions battled more than a dozen large wildfires across California, including a growing blaze that was slowly pushing toward the Lake Tahoe resort region.

Winds and temperatures were expected to pick up in coming days while humidity drops, adding to the challenges endured by crews working in rugged terrain.

“That’s what’s closing the window of opportunity we’ve had to make progress and really get hold of the fire,” said Daniel Berlant, assistant deputy director of the state firefighting agency.

Flames churned through mountains just southwest of the Tahoe Basin, a home to thousands and recreational playground for millions of tourists who visit the alpine lake in summer, ski at the many resorts in winter and gamble at its casinos year-round. 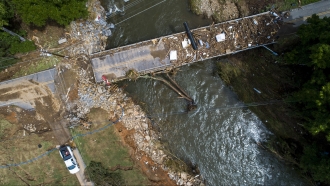 The Caldor Fire has been the nation’s top firefighting priority because of its proximity to Lake Tahoe, where its tourist economy should be in full swing this time of year.

Visitors are still crowding the highway that loops the massive lake and riding bikes and walking the beaches, but many are wearing masks. The lake, known for its water clarity and the granite peaks that surround it, has been shrouded in dense smoke that has reached hazardous levels.

The fire is one of nearly 90 large blazes in the U.S. There were more than a dozen big fires in California, including one that destroyed 18 homes in Southern California, which has so far escaped the scale of wildfires plaguing the north all summer.

Fires in California have destroyed around 2,000 structures and forced thousands to evacuate while also blanketing large swaths of the West in unhealthy smoke.