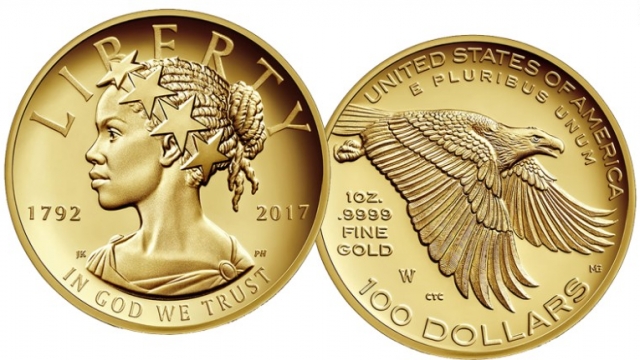 For the first time in U.S. history, Lady Liberty will be portrayed as a black woman on an officially minted coin.

"As we as a nation continue to evolve, so does liberty's representation. We live in a nation which affords us the opportunity to dream big and try to accomplish the seemingly impossible," U.S. Mint Chief of Staff Elisa Basnight said.

The United State Mint unveiled the new $100 gold coin Thursday in celebration of its 225th anniversary. 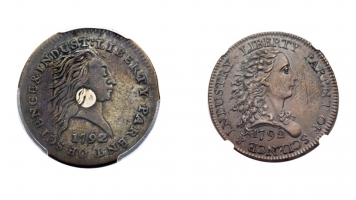 These Rare 1-Cent Coins Just Sold For A Pretty Penny

It's the first in a series of diverse 24-karat gold coins that will depict Lady Liberty as Asian-American, Hispanic-American and Indian-American. A new coin will be released every two years.

There is currently only one other coin in circulation that represents a person of color: the Sacagawea dollar.

The 2017 American Liberty coin is set to be released in April and is primarily meant for collectors.