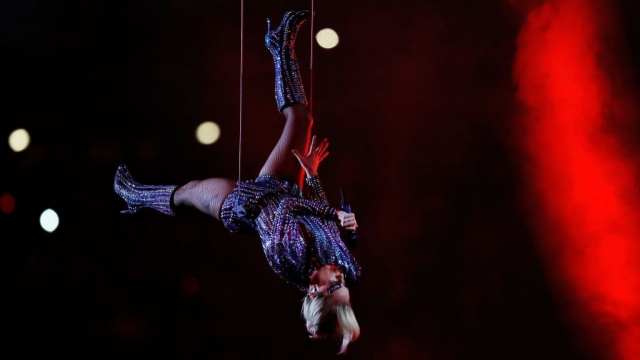 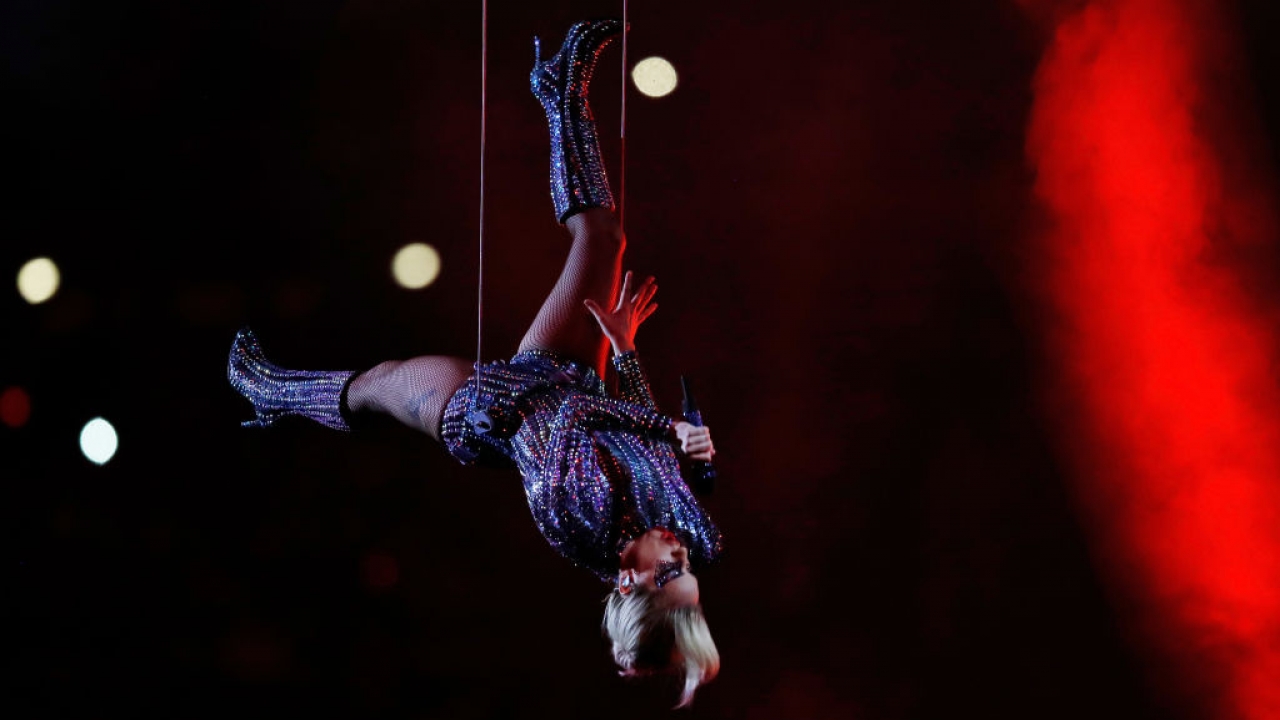 By Tyler Fine
By Tyler Fine
February 5, 2017
The singer kicked off the show with 300 drones and a leap from the roof of the stadium.
SHOW TRANSCRIPT 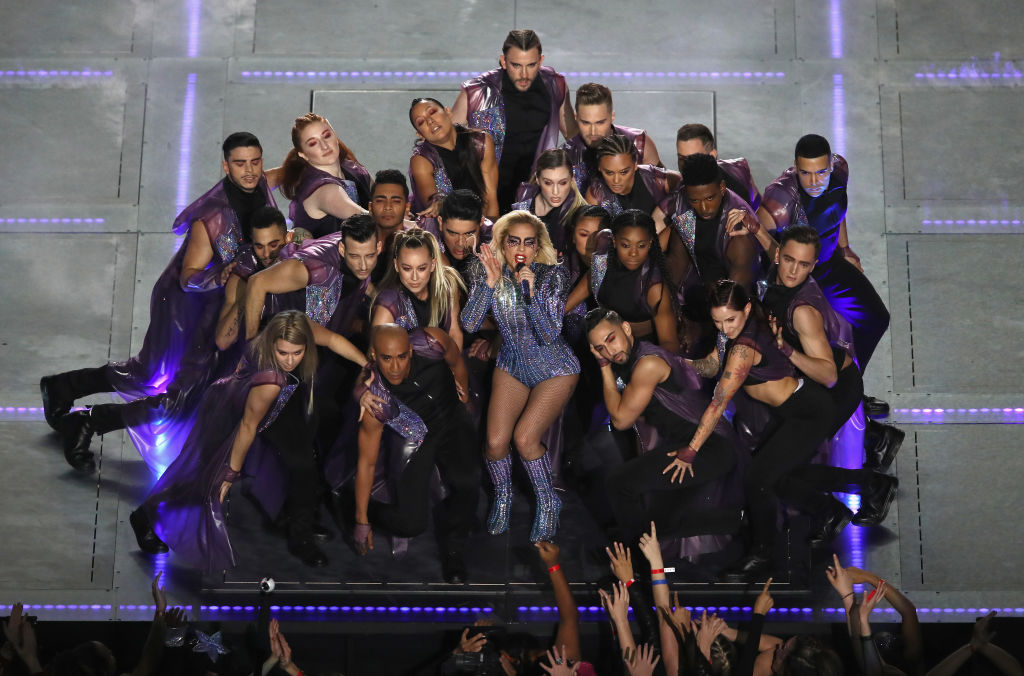 As rumored, the singer kicked off the Super Bowl halftime show from the roof of NRG Stadium in Houston surrounded by 300 very patriotic drones.

Did you see those @intel drones light it up? #PepsiHalfTime #SB51 pic.twitter.com/cyNtRhZ2II

What we didn't expect was Gaga leaping from the roof and swinging her way down onto the stage below. 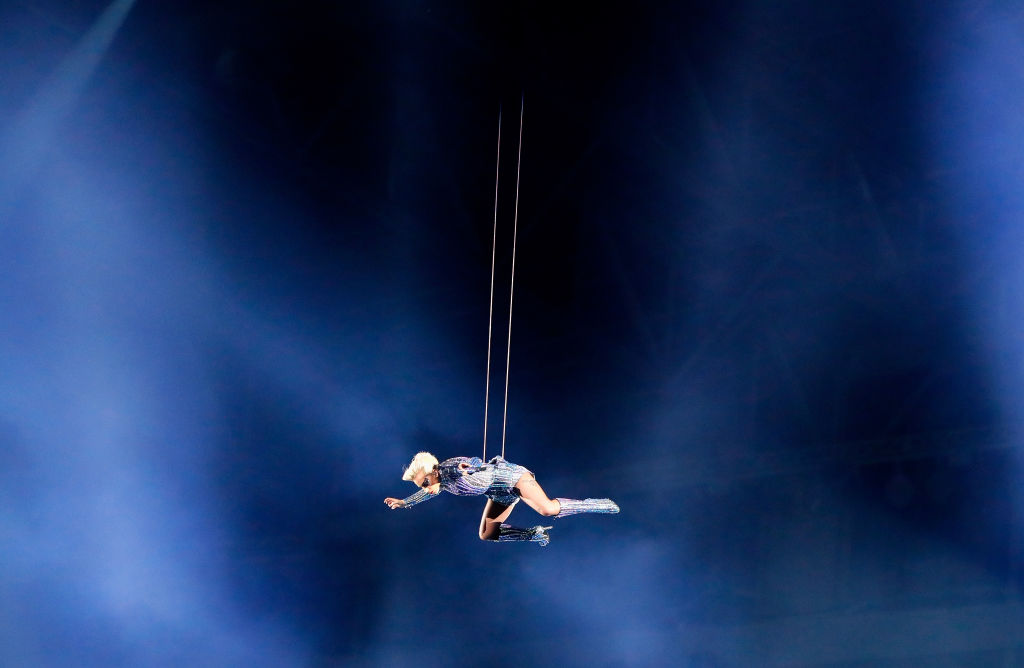 And the show only got outrageous from there.

Needless to say, viewers were awestruck.

Lady Gaga covered more ground on the field than the Patriots. #SuperBowl

Lady Gaga can sing, can dance, can fly and can be inspirational at the same time #SuperBowl pic.twitter.com/M9UNB82HcK

.@ladygaga Lady...the most super thing about the Super Bowl was you....just amazing!

Next year's performers will have some big high-wire harnesses to fill.