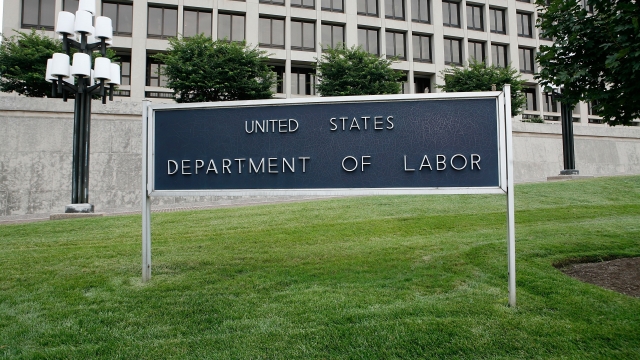 The Department of Labor proposed a rule Wednesday that would give businesses with federal contracts the right to hire people based on the companies' religious values.

According to the department, the rule would "clarify that religious organizations may make employment decisions consistent with their sincerely held religious tenets and beliefs without fear of sanction by the federal government."

But some critics argue that the proposed rule would allow for "discrimination in the name of religion." The ACLU said it would "let government contractors fire workers who are LGBTQ, or who are pregnant and unmarried, based on the employers' religious views."

Labor Secretary Patrick Pizzella defended the proposal in a statement, saying it "helps to ensure the civil rights of religious employers are protected." And the White House told The Hill that it doesn't "undermine the president's promise and commitment to the LGBTQ community."

The proposed rule will be published in the Federal Register Thursday and will be open for public comment until Sept. 16.