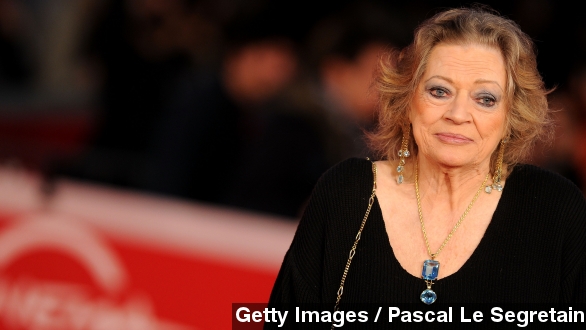 Ekberg was branded a "sex goddess" from her role in the 1960 film "La Dolce Vita."

She began her career in the entertainment business modeling as a teen and was later crowned Miss Sweden.

She then competed in the Miss Universe pageant and although she didn't win the title, she was offered an American modeling contract and began acting as well.

Ekberg appeared in several films early in her career, but it was "La Dolce Vita" that gained her worldwide notoriety.

After the movie, Ekberg was often typecast as a sex symbol. She told Entertainment Weekly in 1999, ''When you're born beautiful, it helps you start in the business. But then it becomes a handicap.''

Ekberg was married twice but had no children. She told a Swedish tabloid in 2006 her only regret was not having children.

Ekberg's attorney says a ceremony will be held in Rome in the next few days.