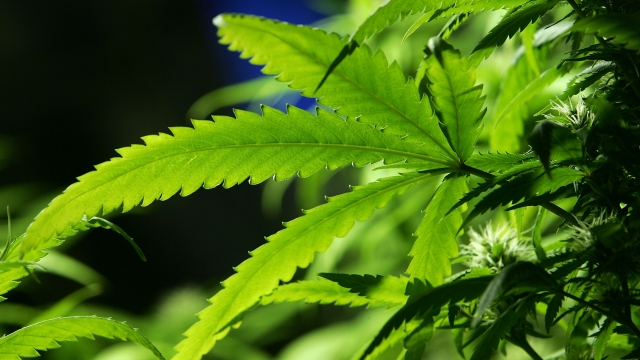 Nearly 66,000 old marijuana convictions in Los Angeles, some dating back to 1961, will be dismissed.

Los Angeles County District Attorney Jackie Lacey announced Thursday that she, along with Code for America, filed a motion to have cannabis-related convictions dismissed for anyone in the county who is either younger than 22 or older than 49; hasn't been convicted of any new crime in the past 10 years; or has successfully completed probation. About 4,000 of the cases involved misdemeanor possession.

Lacey said, "The dismissal of tens of thousands of old cannabis-related convictions in Los Angeles County will bring a much-needed relief to communities of color that disproportionately suffered the unjust consequences of our nation's drug laws."

The District Attorney's office says the current process to clear a conviction involves petitioning the court and is "a time-consuming, expensive, and confusing process."

Los Angeles County public defender Ricardo García says says his office had already identified and released anyone still in custody on cannabis-related charges. He says these dismissals are meant to help people who are out of custody and have been struggling to find a job, get an apartment or go to school.

"They are currently and actively trying to improve the status of their lives, and these convictions are coming up and impairing that. We hear that every day," said García.