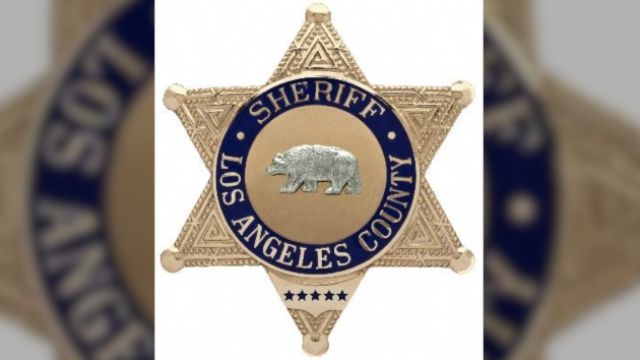 Tom Angel forwarded the emails from his work account during his time at the Burbank Police Department.

A top official with the Los Angeles County Sheriff's Department has resigned after his name was tied to a series of racially insensitive emails.

Tom Angel served as the chief of staff for the department, but it was emails he forwarded at his last job — as assistant chief of the Burbank Police Department — that landed him in hot water.

The emails were forwarded from his work account in 2012 and 2013. The Los Angeles Times obtained copies of those emails, which contain derogatory jokes about Muslims, blacks, Latinos and others.

One of the emails reads: "I took my Biology exam last Friday. I was asked to name two things commonly found in cells. Apparently 'Blacks' and 'Mexicans' were NOT the correct answers."

The department's current sheriff posted a comment on Facebook Sunday afternoon. He wrote in part, "Despite the Sheriff's Department's many recent efforts to fortify public trust and enhance internal and external accountability and transparency, this incident reminds us that we and other law enforcement agencies still have work to do."