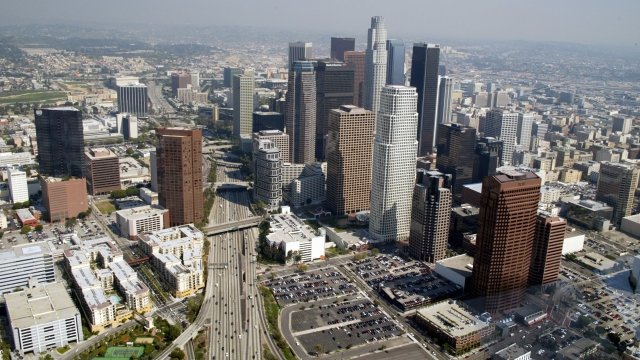 Los Angeles has approved using a $10 million fund to help families separated from each other at the U.S. southern border after crossing into the country illegally.

It's called the L.A. Justice Fund, and it was originally launched in 2017 to provide legal help to immigrants who face deportation.

The fund will now provide legal help to the separated migrant children and their parents who are currently living or detained in the Los Angeles area.

Los Angeles Mayor Eric Garcetti said: "No child should endure the trauma of being separated from their parents or the terror of not knowing if they will ever see their families again."

There are reportedly more than 100 migrant children who were separated from their families living in Los Angeles County or the greater Los Angeles area.