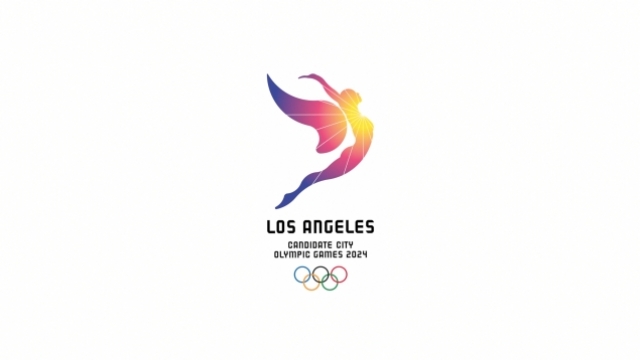 SMS
LA 2024 Olympic Bid Promises It Won't Be A Ghost Town After The Games
By Matt Moreno
By Matt Moreno
February 17, 2016
The International Olympic Committee will decide if Los Angeles, Rome, Budapest or Paris will host the 2024 games.
SHOW TRANSCRIPT

Will the International Olympic Committee "follow the sun" directly to Los Angeles in 2024?

That's what city officials in Los Angeles are hoping for after the city unveiled its Olympics logo.

On Wednesday, the IOC announced Los Angeles, Rome, Budapest and Paris are the four potential host cities for the 2024 Olympics.

IOC President Thomas Bach said in a statement: "It is impressive to see how they have incorporated the Olympic project into the long-term development plans of their city, region and country. ... There is a clear focus on sustainable development, legacy and in particular how the facilities are going to be used after the Olympic Games."

The post-Olympics life of host cities has been a topic of conversation recently, especially after Sochi, where Russia hosted the Winter Games in 2014.

It was the most expensive Olympics in history. Billions were spent on the Olympic village and stadiums — only for them to be left empty and unused after the games.

"It is abandoned and no one lives here so youth get here, break things," a man in Sochi told a reporter.

And Sochi isn't the only former host city that now has a problem. These are images of Athens from 2014 — 10 years after the Olympics were hosted there.

The IOC will select the host city in September 2017.

This video includes images from Getty Images and LA 2024.