L.L. Bean Is The Latest Retailer To Raise The Minimum Age To Buy Guns 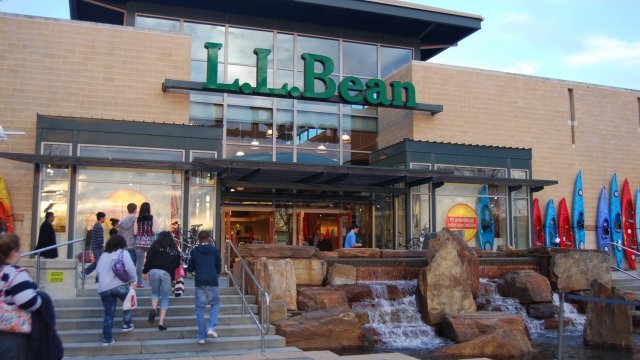 L.L. Bean will no longer sell guns or ammunition to customers under the age of 21.

The retailer said in a tweet Thursday that it reviewed its policy on firearms sales after the school shooting in Parkland, Florida, last month.

The company says it only sells guns and ammunition at its flagship store in Maine. And it offers firearms meant for hunting — no assault-style firearms, high-capacity firearms, bump stocks or handguns of any kind.

Dick's Sporting Goods and Walmart both said this week they would stop selling guns to anyone under the age of 21.