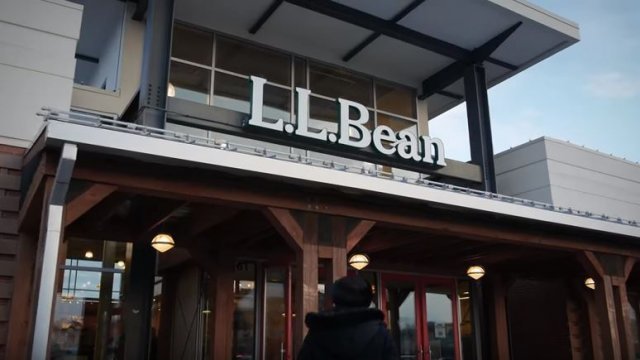 L.L. Bean is reminding everyone why some of us can't have nice things.

The outdoor footwear and apparel company said it's changing its renowned lifetime return policy. Customers will now have only one year to return an item — and that's with a receipt. After that point, the company will work out a deal if the returned product is defective.

L.L. Bean, which was known for its "100 percent satisfaction guarantee," says more and more customers abused its former policy. It claimed some people tried to return heavily worn or destroyed items and saw the policy as a "lifetime product replacement program."

A company spokesperson also told Bloomberg the company found 15 percent of recent returns took advantage of the guarantee. For example, they would try to turn in items they bought at Goodwill or a yard sale, costing the company about $250 million in the past five years, according to a spokesman.

L.L. Bean's statement noted the change was more about adding clarity to the policy, claiming "the vast majority" of its customers wouldn't be affected.