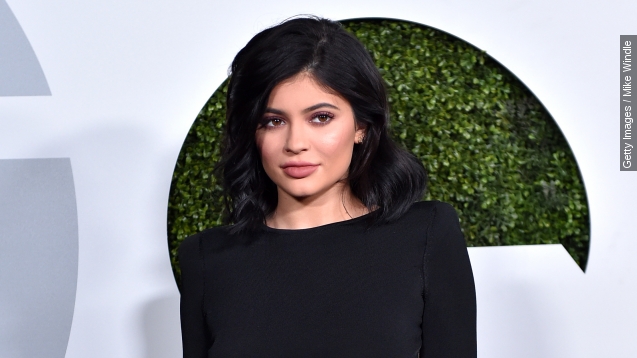 Kylie Jenner is using her #IAmMoreThan campaign to spread awareness about an often unheard side of sexual assault.

Kylie Jenner has shared an Australian man's story of sexual assault as part of her #IAmMoreThan campaign.

Now she is using it to raise awareness about an often unheard side of the sexual assault conversation. (Video via Teen Vogue)

Matteo Bologna shared his story of being abused by his partner over several months. Bologna said in his post: "No one should be ashamed of domestic violence and rape. It's never your fault and you should always speak up and help is out there."

According to the Department of Justice, 9 percent of victims of all reported rape or sexual assault cases are male.